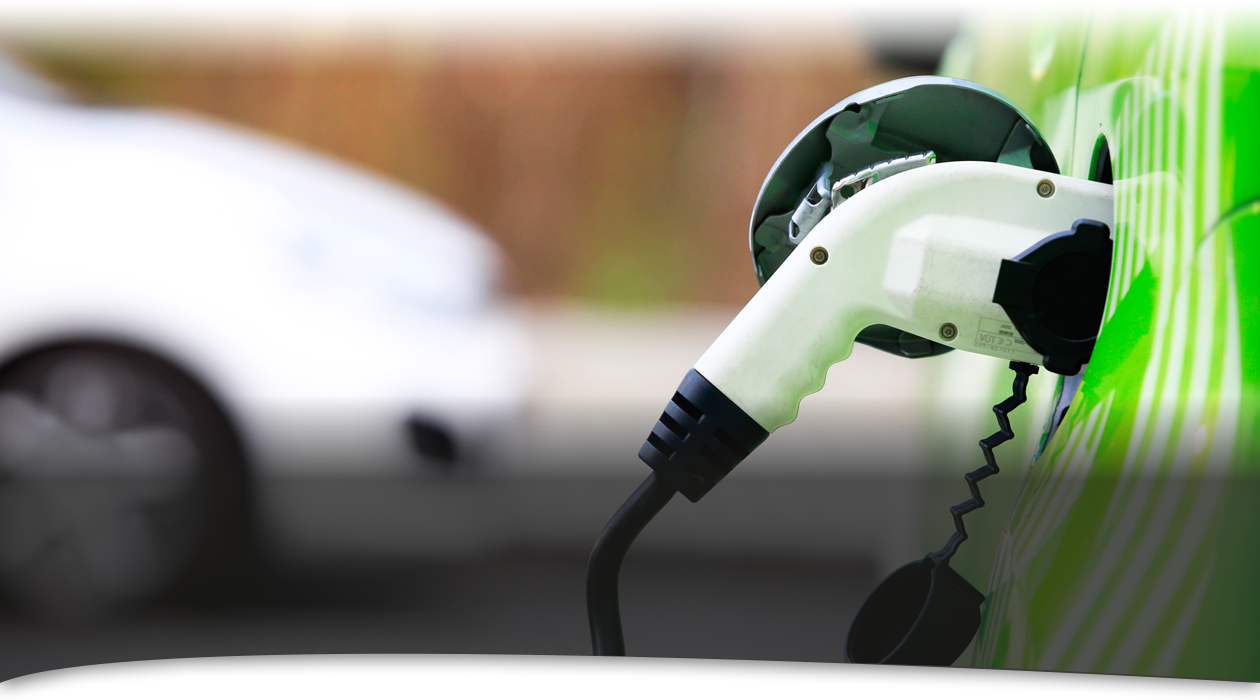 Climate Change Mitigation is the first priority area of the LIFE Climate Action Sub-programme. Its key task is to support and consolidate project ideas, new technologies, methods and solutions that contribute to mitigating the emission of greenhouse gases at local, regional and/or international levels. Proposals submitted in this area will receive grants totalling EUR 15.92 million in 2016.

What is its objective?

In order to contribute to the decrease in emission of greenhouse gases, the concrete objectives of the Climate Change Mitigation priority area are especially the following:

Key EU strategies and legal regulations related to the topic:

What are the thematic priorities?

What types of activities are eligible?

Any “traditional” LIFE proposals related to the theme referenced above, that:

There have not been any successful Hungarian projects yet.

A working group has been set up to facilitate successful Hungarian LIFE applications. We wish to help you in regard to the following:

Ministry of Innovation and Technology